THIS SYSTEM IS EXCLUSIVE FOR GOVERNMENT AGENCIES. The implementation requires the access to the cell phones companies infrastructure. The acquiring agency shall obtain the cooperation of cell phone companies to perform the installation. 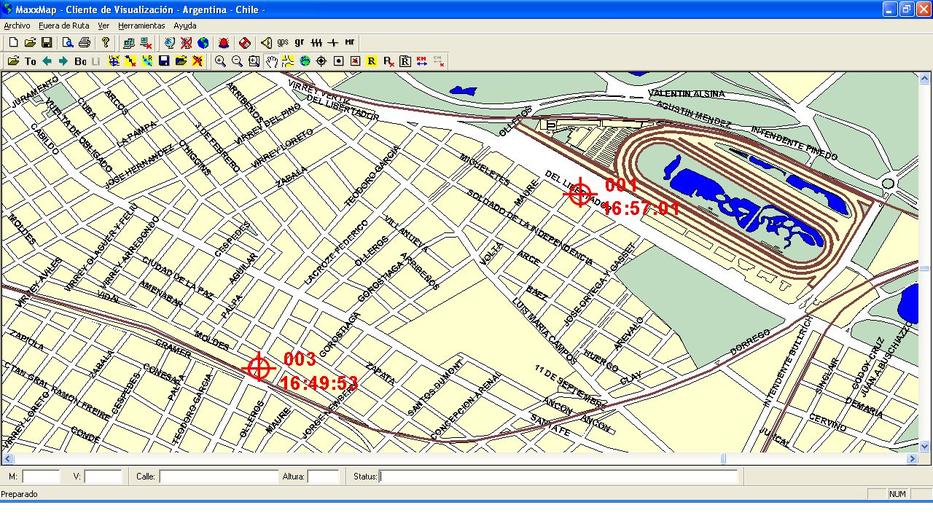 An informatic system connected to the cellular central donwloads the cell data, and the channels taken by the loaded targets. The data is sent via IP network to the different visualization interfaces, that show the information as follows:

Basic schem: Each cell phone is taken by one or several BTS (the closest ones, normally).  Once you know the BTS´ positions, the nearby BTSs, its distribution density, the data is crossed and processed by an algorithm, and locates the cellphone on a map. The next picture shows the process.